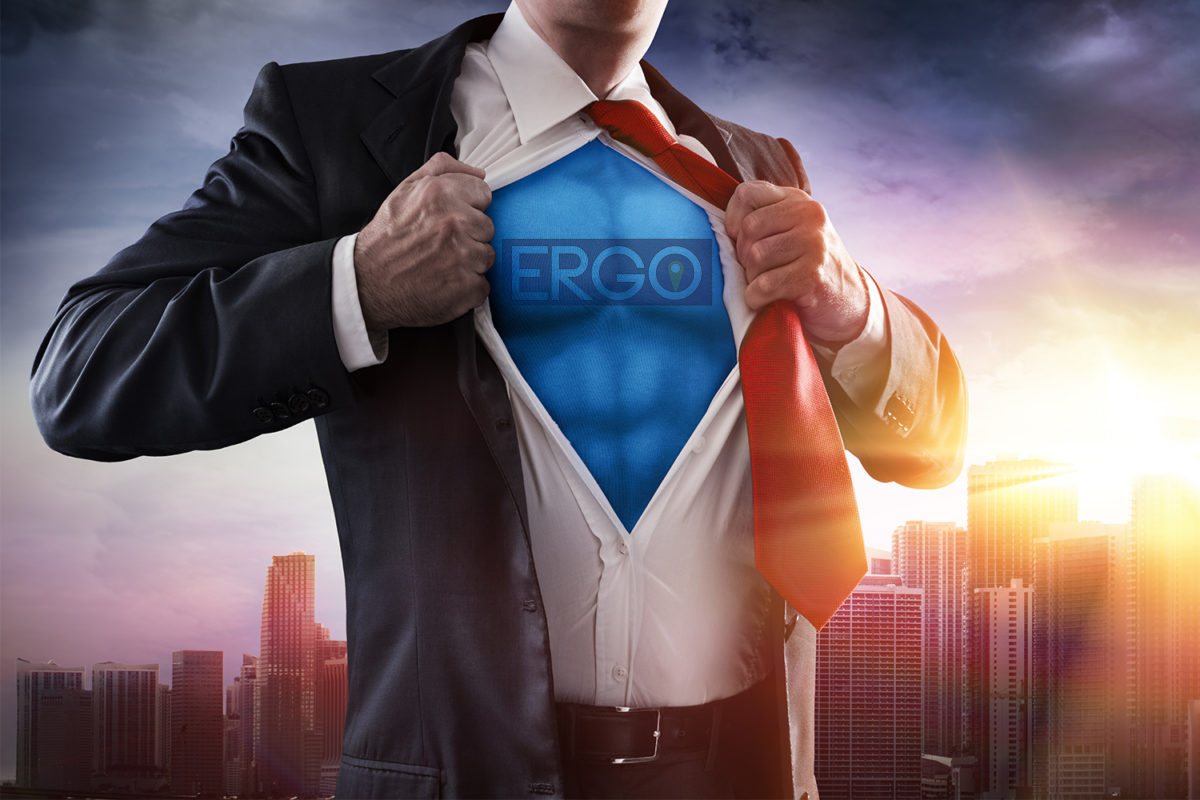 In today’s world, we are always seeking out the “best.” The best doctor, accountant or even real estate developer.The reality is the “best” is subjective. With that said, there are real estate companies that have the foresight and vision to recognize opportunities that are ripe for development.

In addition to generating a profit for themselves and their investors, developers who gentrify and rebuild blighted areas create opportunities for others.

At NYBP we have partnered and observed the rationale and mechanics behind high-end development. Eric Blumenfeld the developer, who Philadelphia Magazine called “crazy enough to develop North Broad,” wrangled the restoration of the Divine Lorraine Hotel and is taking on the Philadelphia Met with $56 million in loans. The man crazy enough to develop North Broad has transformed the neighborhood and has many others jumping on his bandwagon.

The Comcast sought to redefine the City with its billion-dollar mixed-use skyscrapers that are home to NBC 10, Telemundo and the Four Seasons Philadelphia Hotel. The consolidation of a media empire into Center City created jobs and employees soon wanted to live near work. The vaunted “location, location, location,” rule unfurled near Center City and soon demand housing slipped over from the Center City District through South Philly up to Fishtown, Kensington, and Northern Liberties and moving beyond, seemingly in all directions. Center City has been enlivened with the dressed up John F. Collins Park and Cret Parks. Foresight burnished the Center City District into an area that truly represents Philadelphia’s status as the fifth largest metropolitan area in the US.

Is Fishtown the new Brooklyn? Inga Saffron of the Philadelphia Inquirer described the new hipster vibe that is reviving the neighborhood as such. Roland Kassis the vaunted Fishtown developer lured the eponymous Brooklyn hotel linking the two cities together. Brooklyn Hotel recognized a brand extension opportunity that elevates it to the next level.

Bart Blatstein, who continues to revitalize Philadelphia, is scheduled to proceed on a brand new mixed-use development on South Broad and Washington opening up new potential for business and housing.

Developers are continuing to see opportunity in Philadelphia. Doctor of cool, developer David Grasso of Grasso Holdings, has recognized the need for sophisticated long-term housing to host out of towners on business. Roost, long-term housing was born. Today there two locations, one in Rittenhouse Square and the other in midtown. In regard to housing, the demand is growing. Toll Brothers, the giant, publicly traded, Fortune 500 company and builder of luxury housing is building upscale luxury communities in Philadelphia. AJR Endeavors are hoping to breathe new life into ignored Philadelphia areas by restoring 36 housing units on 6200 Osage Avenue. Riverward Group is appealing to middle-income home buyers by developing a 32 unit project in Francisville. They previously built TownHomes in Northern Liberties and Kensington.

All these developers can be lauded or considered in the “best” category. NYBP steps up as well to the accolade of best developer in Philadelphia. We have the resources and relationships to see any sized development project to completion and ultimately to benefit your bottom line. Think of us as that orchestra conductor. We pull all the strings together to create a network of harmonious opportunities. We are consultants, developers, and brokers ready to build your next success.

Our boutique size allows us to be accessible and nimble to quickly provide you with the data and metrics needed as you go forward. We pride ourselves on our ability to identify opportunities for larger investors and buyers as well as smaller investors who are looking to coast along on the Philadelphia boom. See what we can do for you https://www.nybuysphilly.com