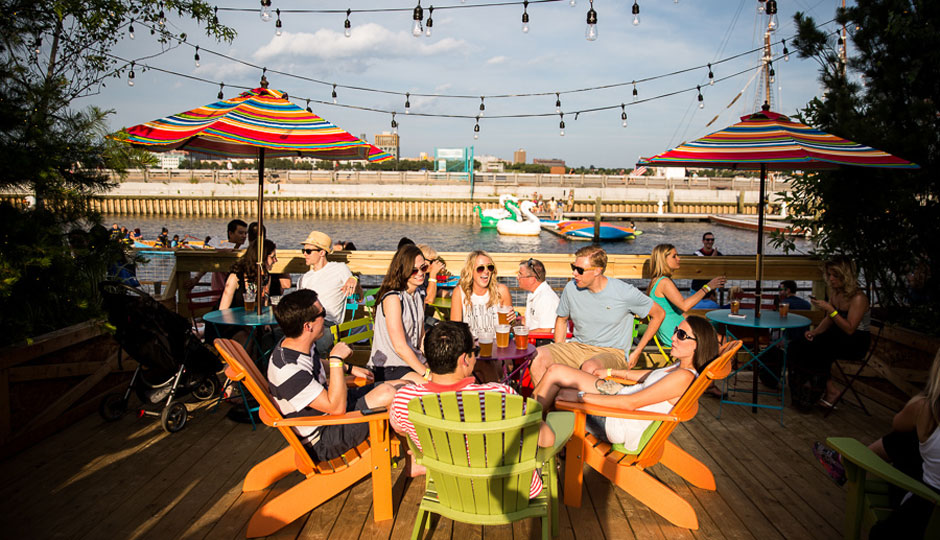 The New York Times released a ranking of “52 Places to Go in 2015” today and there’s a pleasant surprise that should make you smile from ear-to-ear: Philly is ranked third in the entire world just behind Milan and Cuba and tops in the United States, edging out Yellowstone National Park at number four.

It’s a glitzy list that includes a mesmerizing animated GIF of the scenes from the new Schuylkill Banks Boardwalk. So, what makes Philly the place to be in 2015?

Touting such developments as the aforementioned boardwalk, the new Dilworth Park and Spruce Street Harbor Park on the Delaware River, the Times calls the city “an outdoor urban oasis” that’s been transformed into “a hive of outdoor urban activity.” The upcoming rollout of the bike share program also gets a nod, as does our love affair with creative outdoor beer gardens and even mini parklets.